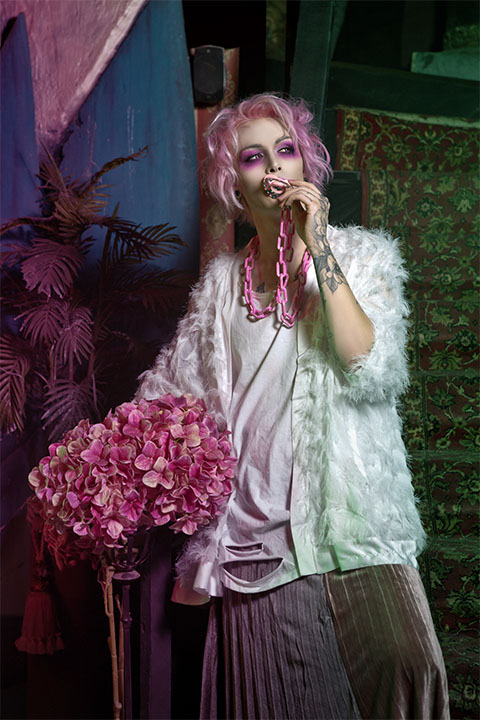 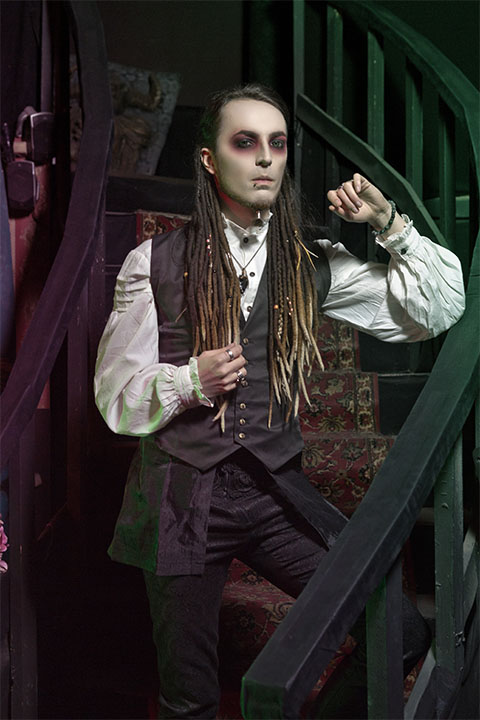 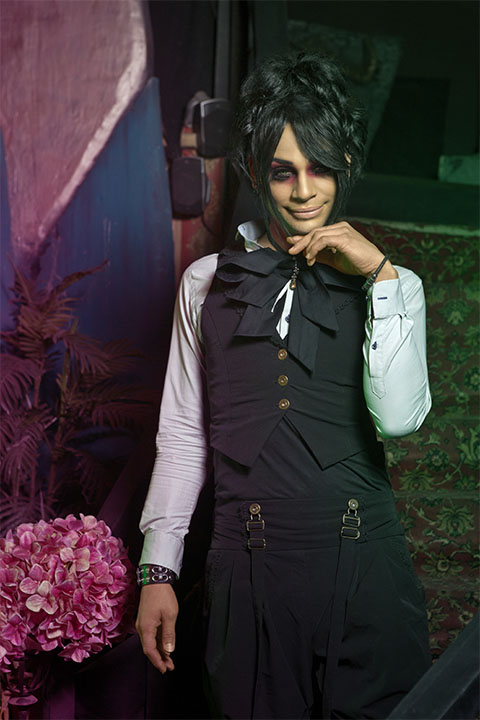 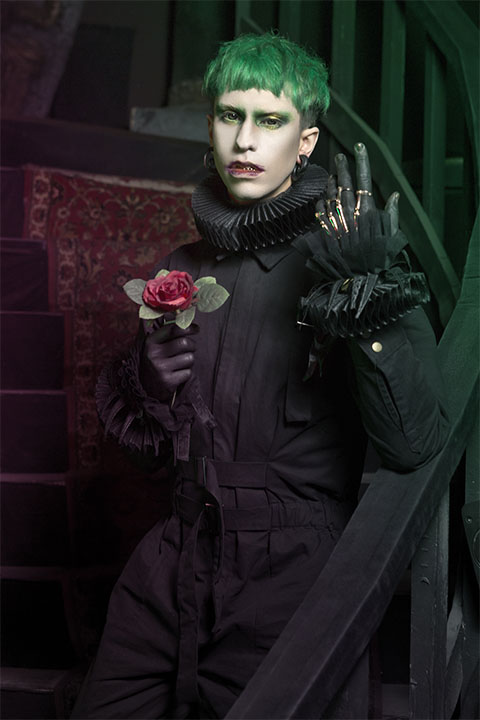 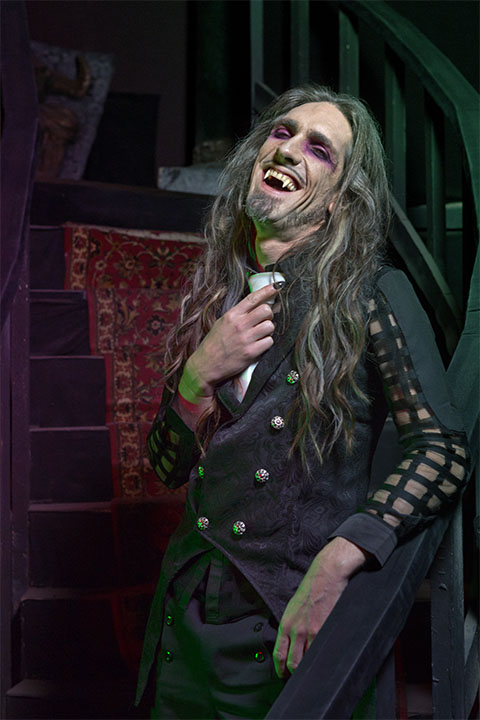 Since end of 2014, Visual Metal band VII ARC are known by their fans, the 'Arcoholics', for their unique rock shows: harsh metal sounds are performed with passion and devotion in dark fashion and appearance. The lyrics circle around human weaknesses, failures and the depths of inner angst – but also connection to the hopes and dreams we carry inside of ourselves. In 2017, the band performed, amongst other concerts, at GAMESCOM, DOKOMI & CHIZURU conventions in Germany and supported Japanese band MORRIGAN on their Europe Tour. Their first single as well as their debut album 'DOXA'  already sold out but are available for free downloads on their web appearances. Their second album 'ATONIA' is going to be released in two mini albums, of which the first black part 'ATONIA - The Void of Tartaros -' released 22nd  September 2018 at a release show at DON'T PANIC club Essen. The band also released a music video to feature single 'NIL' on YouTube. Currently, the band is already in the pre-productions for the second part, scheduled for 2019.