To all fans and supporters of VII ARC,

Since our founding in 2014, we have been able to experience so many incredibly great moments that it is hard to summarize them in a few lines. We have been given the opportunity to visit countless places and met wonderful people on this journey. Only because of you it was possible to live our dreams from our youth. We would like to thank you very much.

Like every story arc in life, this one too will come to an end. VII ARC has decided to go separate ways after our last live show on 11.03.2023 at Don't Panic Club, Essen. Each member of the band will continue their lives differently towards the future with all the experiences they had during this great time. We are incredibly looking forward to making the stage shake one more time with everyone who is able to attend our last live. Let's make this evening an unforgettable finale together.

Tickets are available now at kultontour.de. 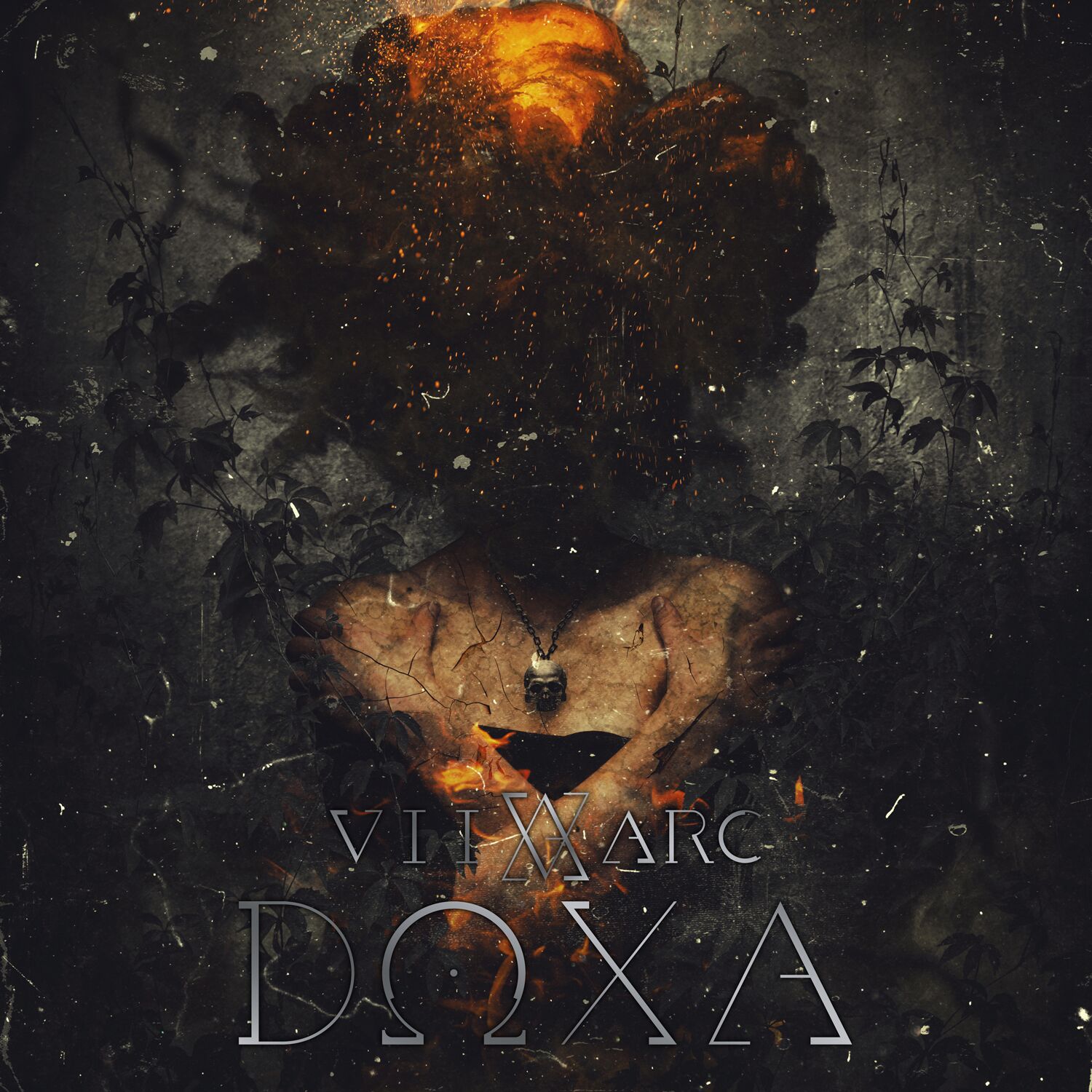 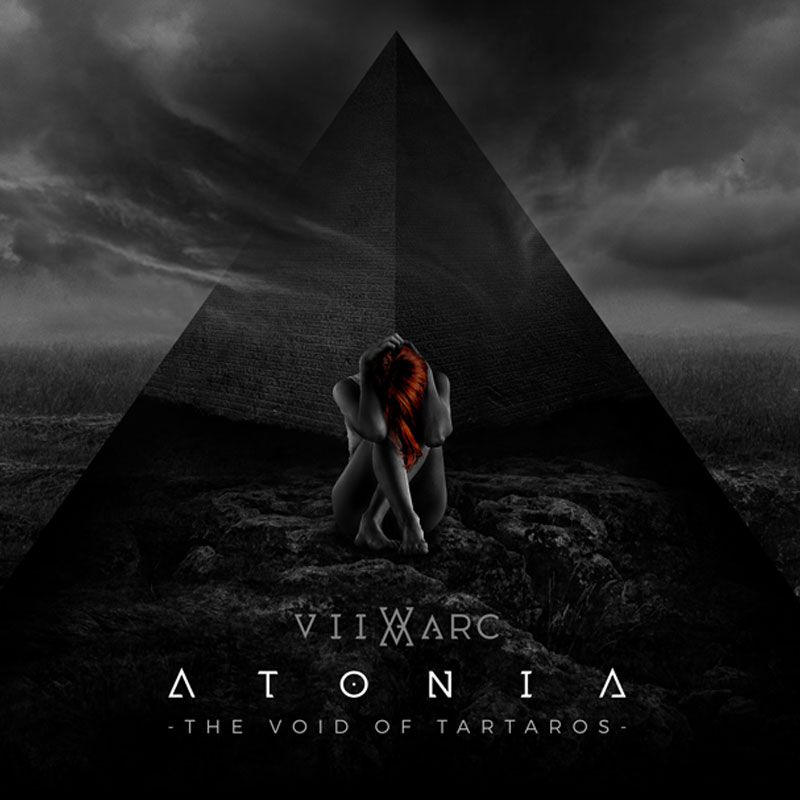 ATONIA - The Void of Tartaros -

The seven deadly sins – pride, greed, wrath, gluttony, lust, envy and sloth – and the link between this world and the afterlife. Hatred, despair and grief dictate the performance of VII ARC, a German rock band where they become marionettes of themselves. Their music as well as their visual concept seclude them from conformities. The band's musical borders range from Metalcore to Alternative Rock and Industrial Metal – but clear genres are being disregarded as such.